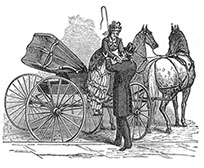 a lady can live through anything... 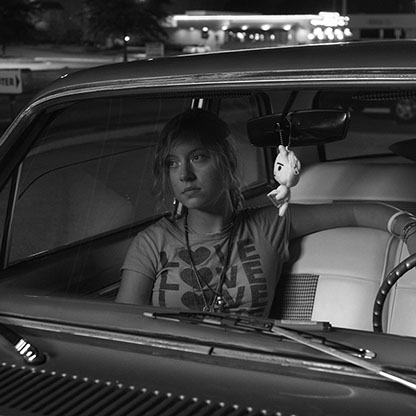 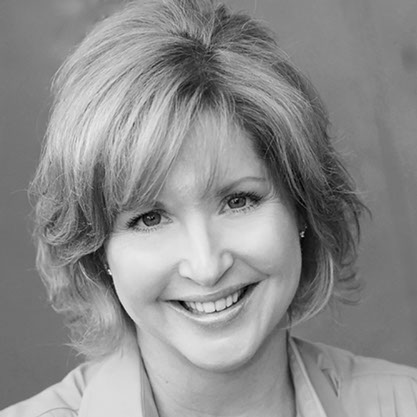 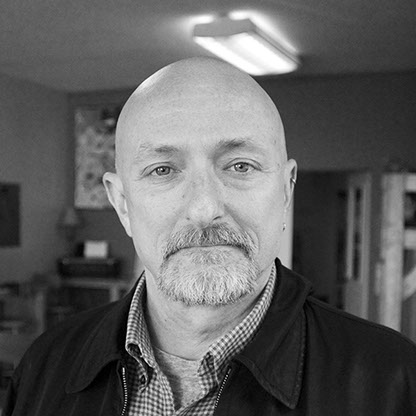 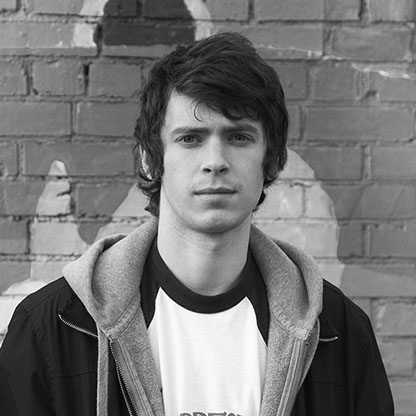 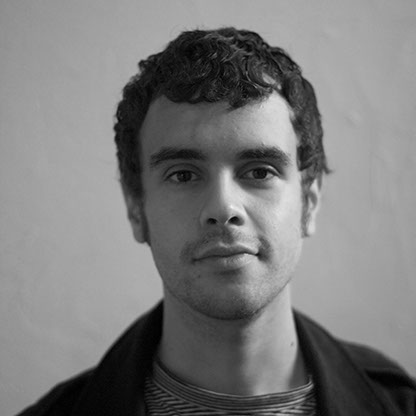 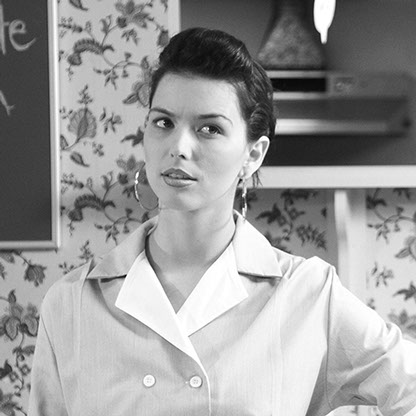 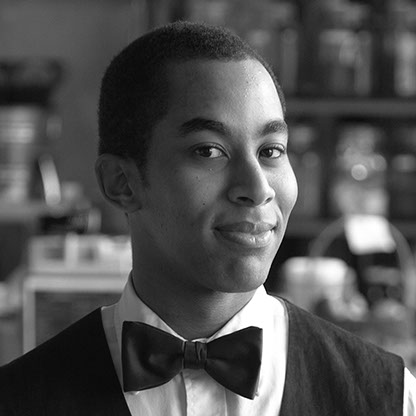 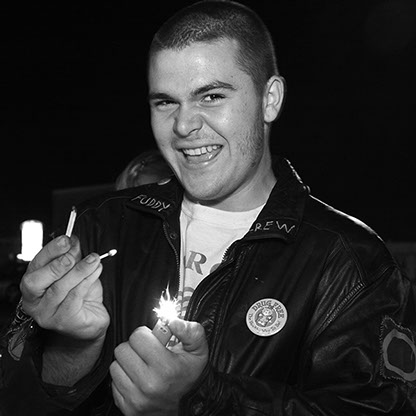 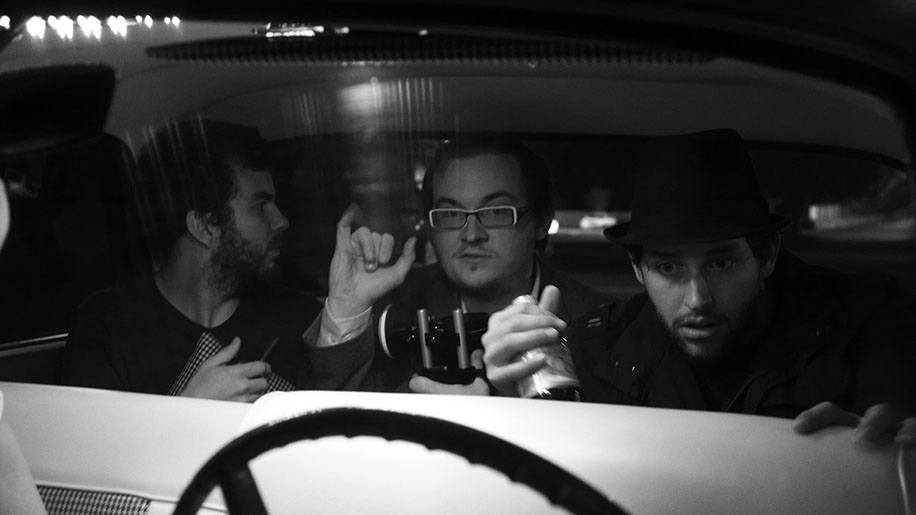 His passion for design and storytelling led to a career in set design and art direction, working for feature films and television including "Ant-Man", “Hunger Games: Mockingjay”, "Prisoners", "42: The Jackie Robinson Story", "Last Vegas", "The Walking Dead", "Teen Wolf", and "Halt and Catch Fire."

Troy Stains is a fine art and editorial photographer working in Atlanta, GA. He collaborated as director of photography with Justin on his first film, "a lady can live through anything" and has directed several music videos, promotional videos, and documentary short films.

Jimmie Myers is an independent writer, producer and director. He has produced and directed music videos for many artists, including August Burns Red, Arrested Development, and Underoath, the latter of which earned him a Silver Telly award in 2011 for directing "In Division." He currently resides in Santa Monica, CA where he spends his time freelancing on film and commercial projects, and screenwriting.