Alchemy Set is a American film production company based in Los Angeles, CA and Atlanta, GA. Specializing in narrative storytelling, we are focused on the production of feature films, television, and commercial content. We are brothers from different mothers, made actual brothers-in-law, and together we are one cohesive unit designed for epic storytelling. 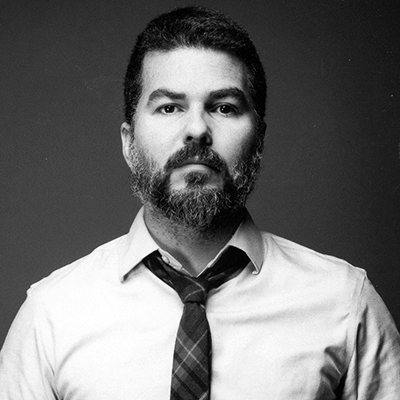 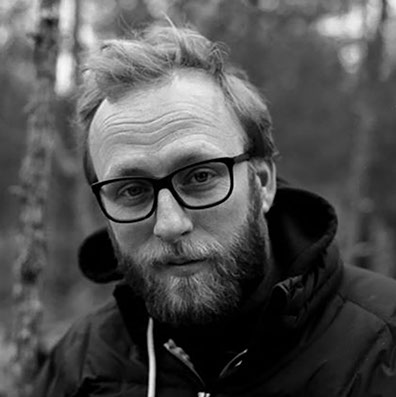 A southern gentleman and time traveler, Justin is the writer, director, and producer of numerous commercial and narrative projects, including the award-winning short films “Restitution”, "The Roach", and "Peggy".

His passion for design and storytelling led to a career in set design and art direction, working for feature films and television including  "First Man", "Tenet", "Baby Driver", "Prisoners", "The Walking Dead", "42: The Jackie Robinson Story", and "American Made".

His background in design informs a distinctive and principled approach to world building and visual storytelling. He lives in Los Angeles, CA with his beautiful wife and four lovely children.

A 15 year veteran of the film industry, Chris has been a part of over 70 feature films and television shows. He started his career in the lighting department and worked on films "Fast 5", "The Expendables", "Zombieland," and "The Signal".

His love for the moving image led Chris to the camera department, where he worked on "Baby Driver", "Manhunt", "Tag", "The Walking Dead", "Fast and Furious 7", and "Kill the Messenger".

Chris is the cinematographer of five feature films, and a number of shorts, including the award winning, "Ghost of Old Highways".

He has produced a number of feature films, and short films, including the festival darling short film, "Peggy".

Chris uses his experience, contacts, and resources to produce  high quality, meaningful, independent cinema. He lives in Atlanta, GA with his talented wife and stunning children.